Our research shows that the use of a Zaggora top and bottom (“Zaggora Hotwear”) during exercise, at an appropriate level of intensity and while remaining well hydrated, may help to increase both body temperature generation and the rate of calorie burn.
During 2011 and 2012, Zaggora commissioned research on Hotwear from ETScience, based at the University of Southern California, USA ("ETS Study"), and from the Chelsea School of Sport, University of Brighton in the UK ("UB Study"). Altogether, more than 120 women took part in the studies.

The UB Study found that if Zaggora HotPants are worn in resting recovery after 30 minutes of exercise, they can lead to a 12.5% increase in energy expenditure in the 30-60 minutes after exercise.
Heart rate and exercise intensity
During exercise
The ETS Study found that subjects exercising in Zaggora Hotwear had to exercise at a 3% lower speed and 23% lesser incline to achieve the same heart rate range as subjects exercising in standard exercise clothing.
Heat and safety
Both the UB Study and the ETS Study found that while an increase in heat generated by the body did occur while wearing Zaggora Hotwear, exercising in it is safe since core body temperature does not exceed acceptable exercise induced elevations.

*Research conducted at Brighton University from October 2011 to September 2012.
13 people tested in HotPants and in standard exercise clothing for the acute physiological response to 30 minutes of exercise and 60 minutes of rest while still wearing garments. 14 people in total tested in a 4 week exercise study on the effects of HotPants versus standard exercise clothing when worn in conjunction with exercise.

**Research conducted by ETScience, based at the University of Southern California, from November 2012 to January 2013.
The ETS Study tested 30 subjects in Zaggora Hotwear and found that exercising in it when controlling the heart rate range can lead to a statistically significant increase in energy expenditure as compared to standard exercise clothing: 6% on average and up to 18% depending on fitness level.

below are a few of there awesome items i just love. 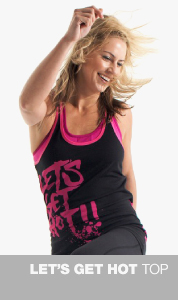 i love this top. dont you? 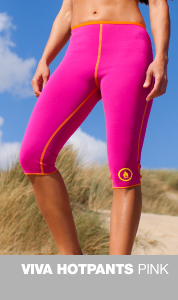 wouldn't these cute pants be super cute with the top above? 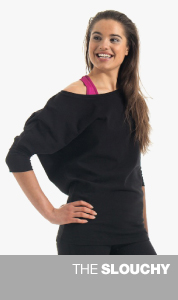 this top is super cute right? 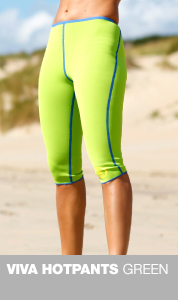 just love these green pants. do you?


my review.
I have been on a diet for about 3 months. I have been losing weight. When i heard about the hot pants i had to try to do a review. I was so excited when they replied and said yes. When the hot pants package got here. I Put them on right away. I have been using the hot pants for 2 weeks already and have noticed a diffrence. I have noticed a 3 pund weightloss a week by adding the hot pants to my daily routine. I have done yard work in them, gardening, laundry and house work too. These pants are awesome. When I first put them on i was like really i thought they where spose to make me sweat. Well i didnt feel like I was sweating at all. Well let me tell you when i took the hot pants off i was sweaty. So yes they do work. I will deffinatly keep using my hot pants . i will also keep telling all my freinds and family about how awesome the hot pants from zaggora are. Make sure to head over to zaggora and check out all there awesome and amazing items. 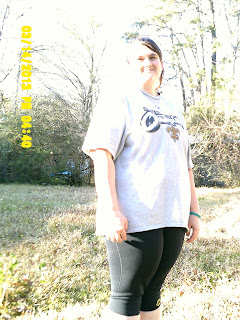 me wearing my hotpants the first day i got them.

disclaimer: i was given a sample product to try out. i wasnt compensated in any other way for this review. these are all my own opinions.
Posted by Unknown at 2:58 PM